The daughter of President Muhammadu Buhari, Zahra Buhari- indimi has expressed her view with a post addressing a topic that has ruined many marriages.

According to the post, a lot of marriages have been ruined because women are asked to be submissive to their husbands, whereas the husbands are not charged with the responsibility of loving their wives.

It reads: “Asking wives to be submissive to their husbands without asking the husbands to love their wives has ruined lots of marriages.” 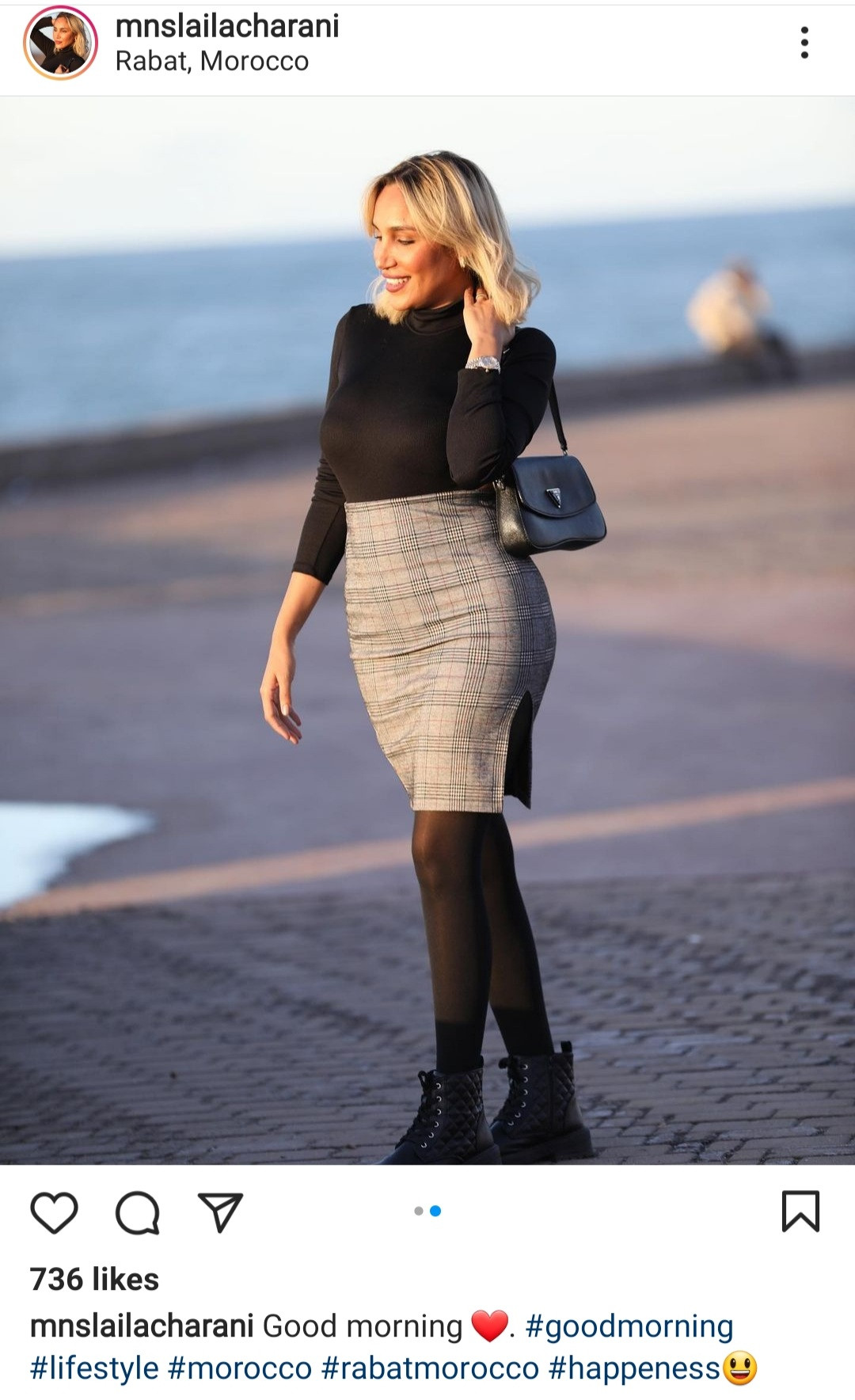 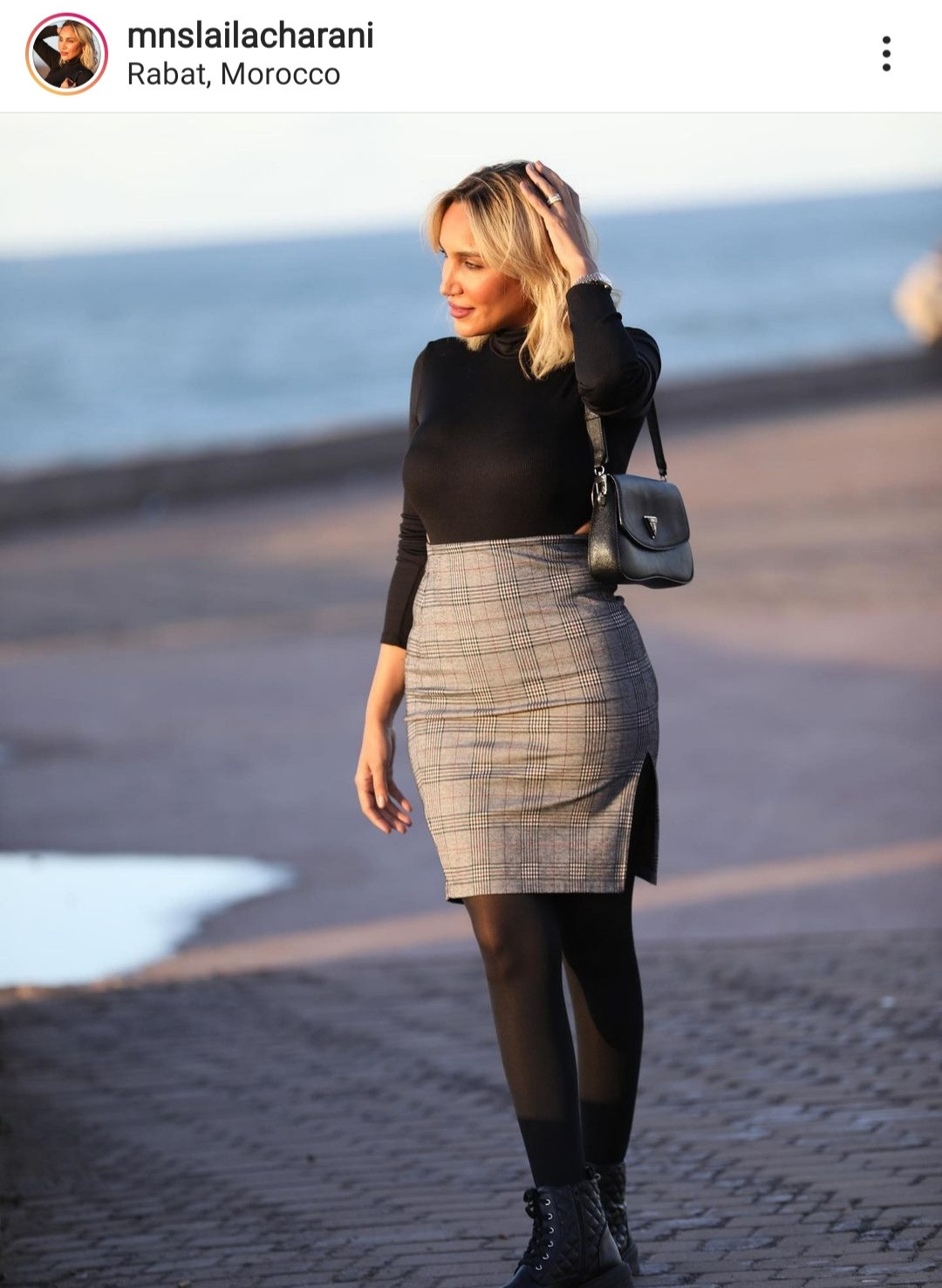 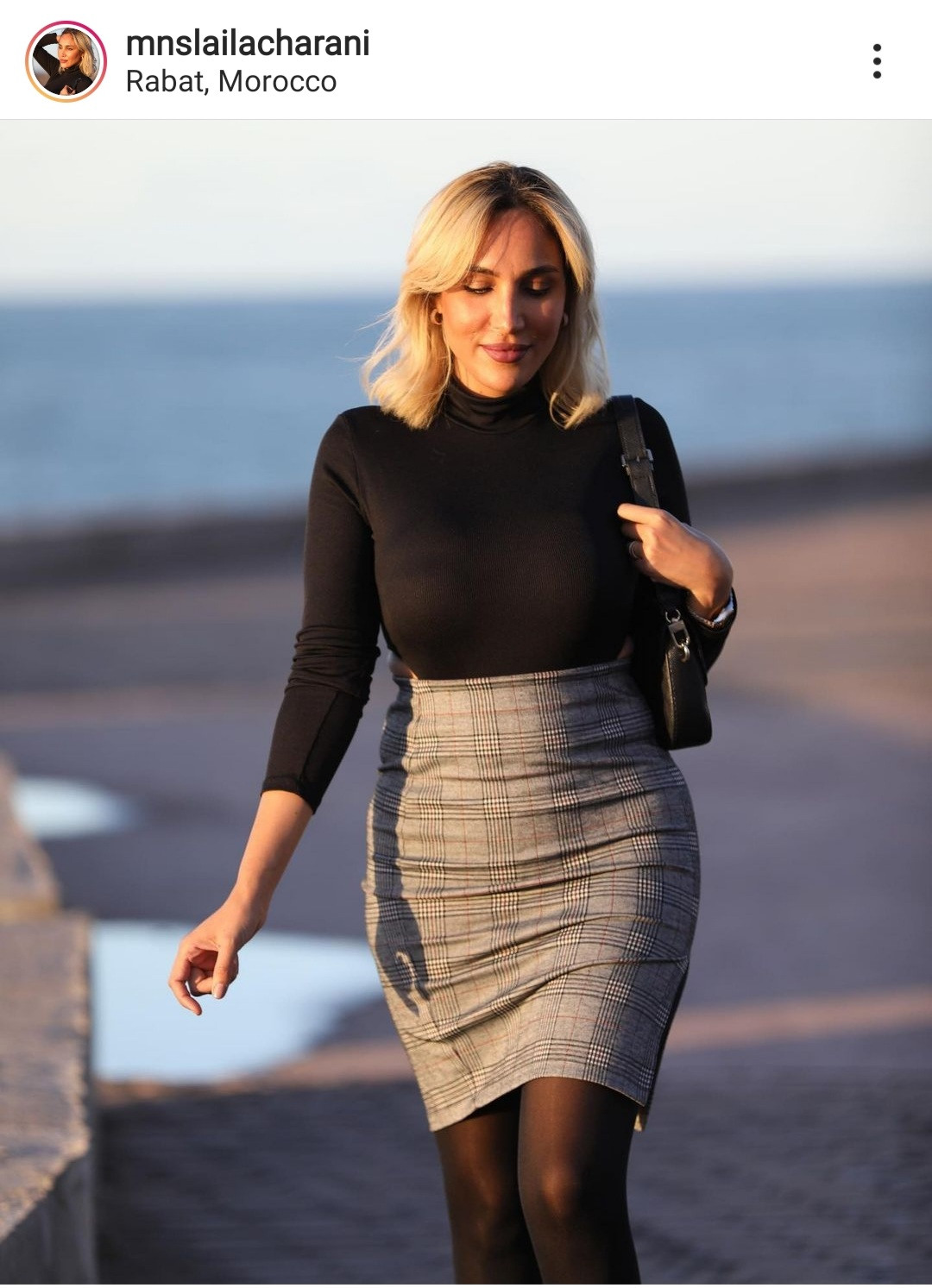 Kanye West makes public for Kim Kardashian: ‘I want us to be together’