Recuperating the vessel will be extremely challenging given the depth and the kind of seabed upon which it is resting.

Argentina’s ARA San Juan submarine disappeared a year ago about 430km off the country’s Atlantic coast with 44 crew members on board.

The 66-metre vessel was located on Friday by a remote-operated submersible from Ocean Infinity, a US-based seabed exploration company, in the waters off the Valdes Peninsula in Argentine Patagonia, about 600km from the port city of Comodoro Rivadavia.

Relatives of crew members have demanded a quick recovery of the remains of their loved ones and an investigation into the sinking to prevent similar tragedies.

However, the government said on Saturday that it was unable to raise the vessel due to the country’s lack of “modern technology”.

The submarine, which has imploded and broken into pieces due to water pressure, is lying at a depth of 907 metres, making a recovery mission extremely challenging.

The depth at which the German-built diesel-electric vessel was located is in the lower reaches of what is known as the twilight – or dysphotic – zone (200 to 1,000 metres) where light is almost non-existent.

Such a minuscule amount of light penetrates beyond a depth of 200 metres that photosynthesis is no longer possible, according to the National Oceanic and Atmospheric Administration in the United States.

Pressure at a depth of 907 metres reaches more than 90 bar. The human body, without a reinforced atmospheric suit, can withstand a maximum of four bar of pressure.

Officials showed images of the submarine on a seabed with its hull totally deformed. Parts of its propellers were buried and debris was scattered over up to 70 metres.

Any move to recuperate the vessel would be an extremely logistically challenging undertaking based on the submarine’s distance from the coast, its depth and the kind of seabed upon which it is resting.

Navy commander Jose Luis Villan urged “prudence”, saying that a federal judge was overseeing the investigation and would be the one to decide whether it was at all possible to recover a part or the entirety of the ship.

Ocean Infinity CEO Oliver Plunkett said his company “would be pleased to assist with a recovery operation”. But Argentina would struggle to afford the help.

The country is currently facing a currency crisis and double-digit inflation that has led the government to announce sweeping measures to balance the budget and concretise a financial deal with the International Monetary Fund.

The last precedent of submarine recovery took place in Russia in 2001. The 18,000-tonne Kursk vessel was lifted in a 15-hour operation costing the Russian government up to $80m.

Recovering the ARA San Juan would likely cost a lot more, as the Kursk was lying almost nine times closer to the surface, at a depth of about 115 metres.

Teacher Lowered Student’s Grade Because He Stopped Having Sex With Her, Lawsuit Claims 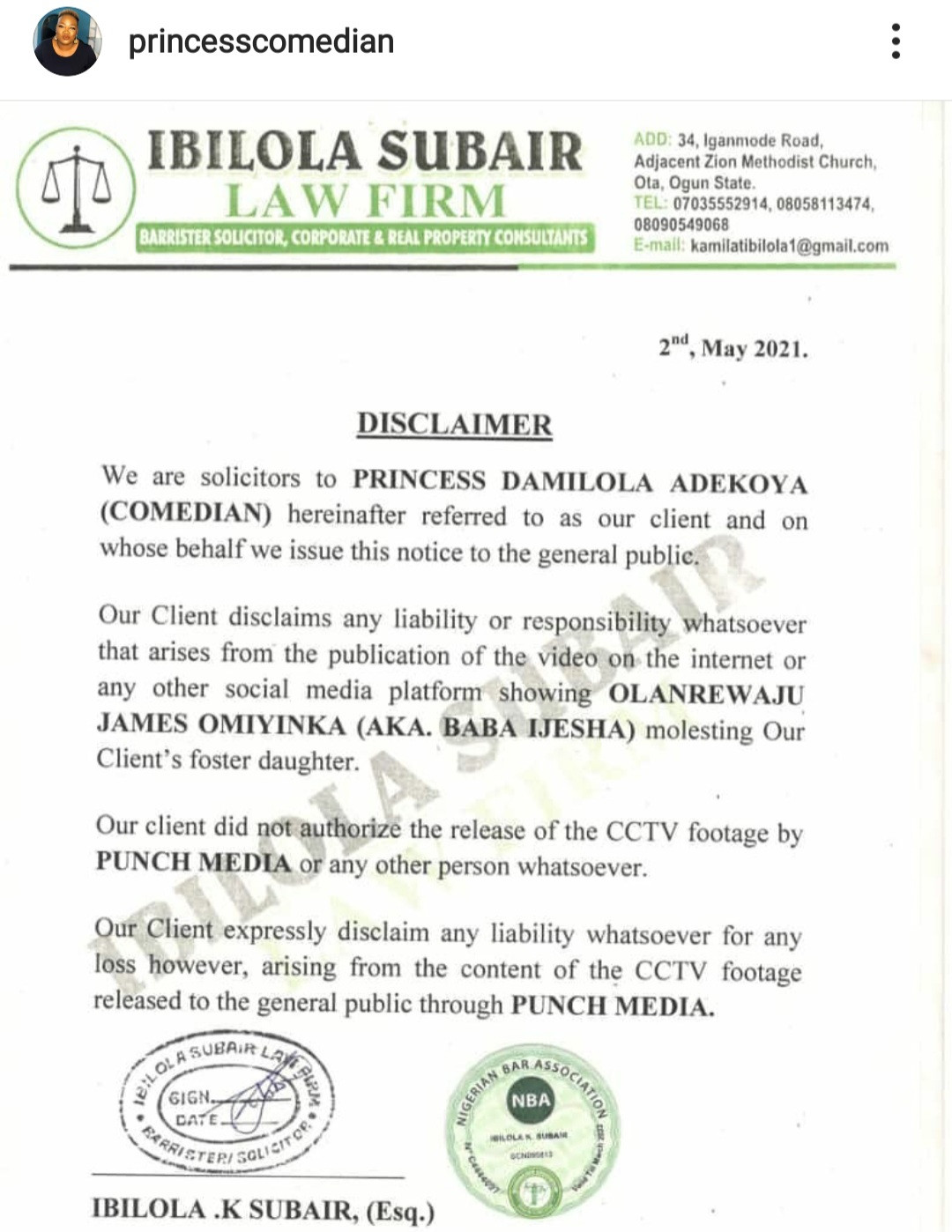 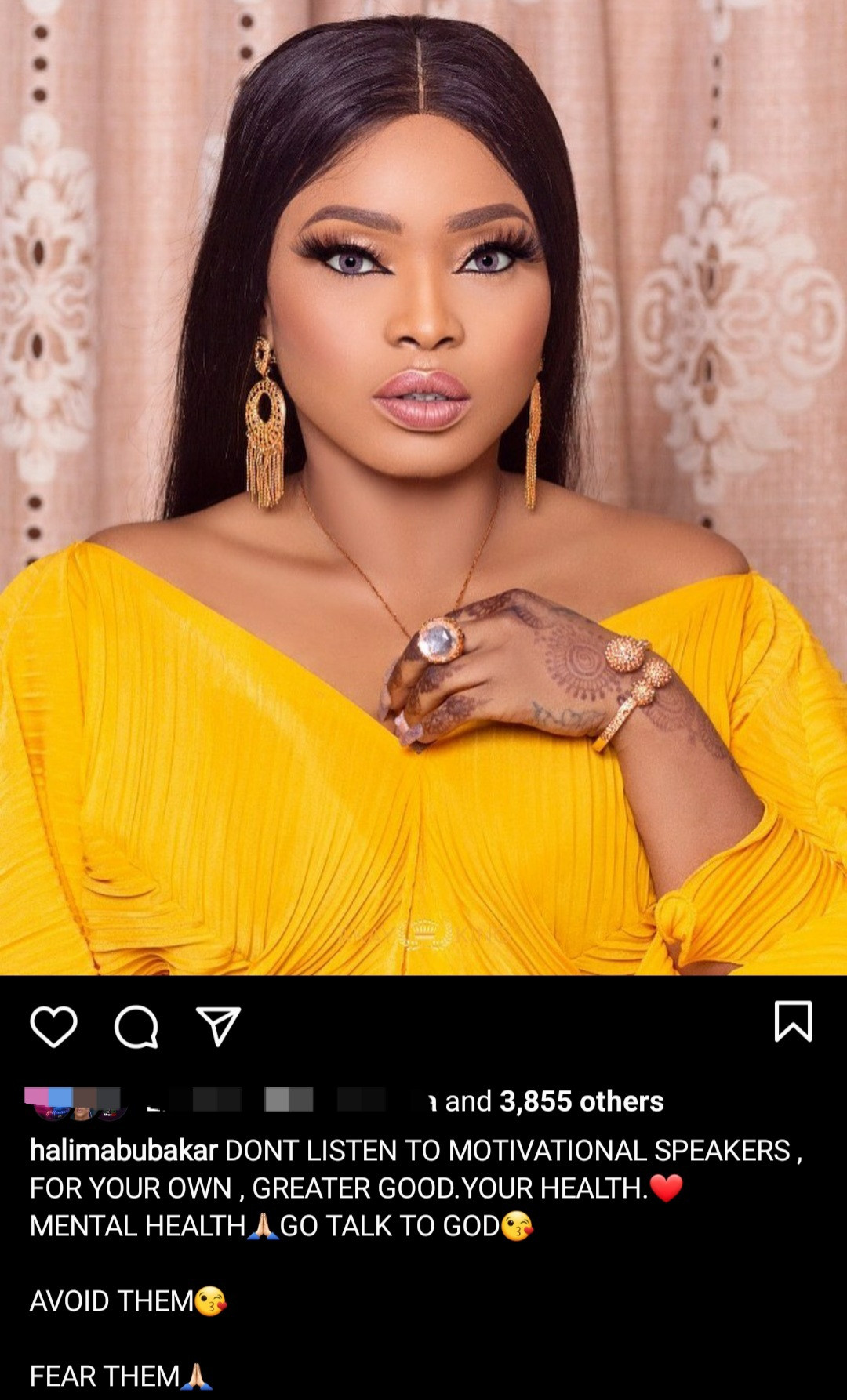 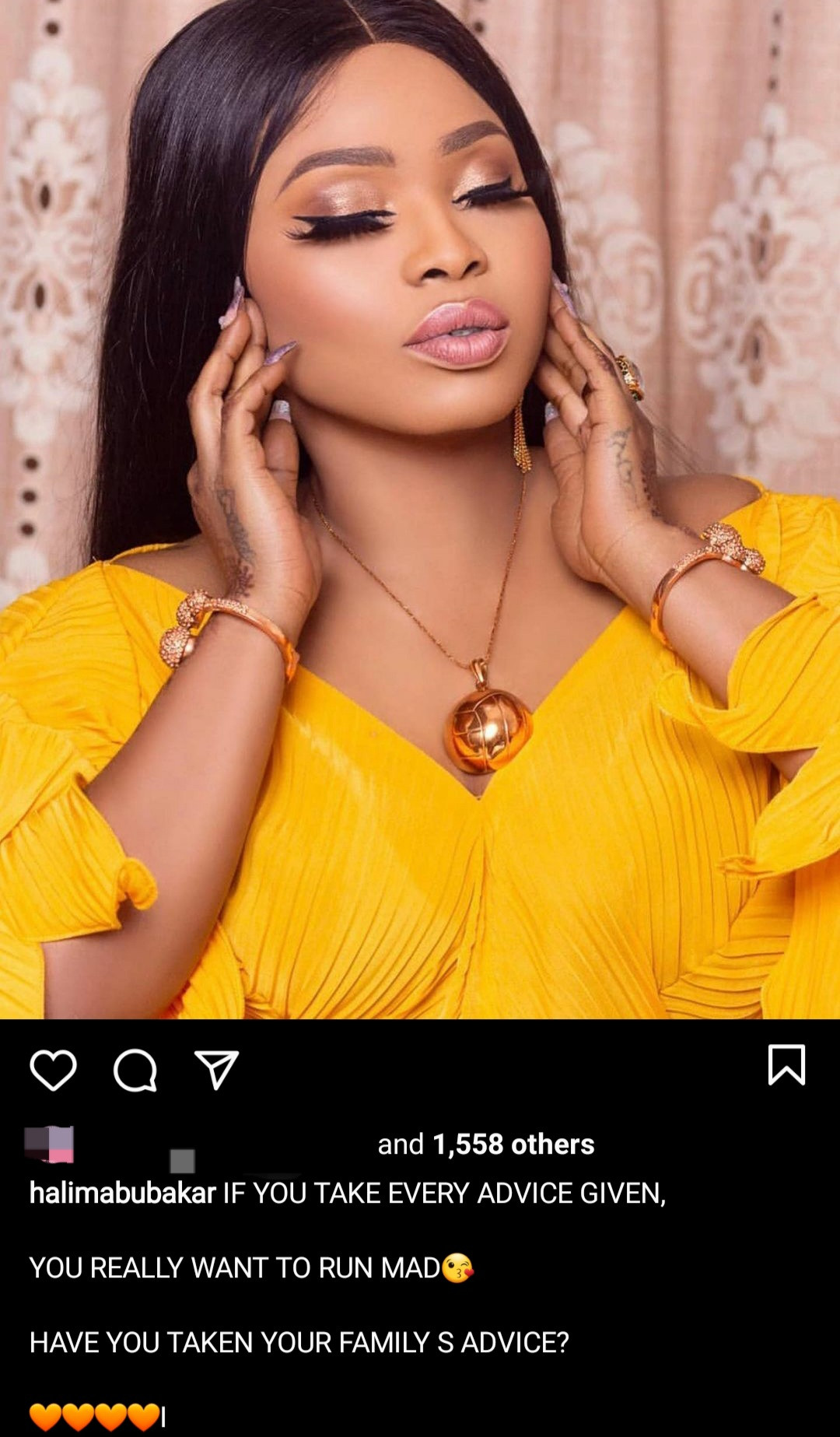