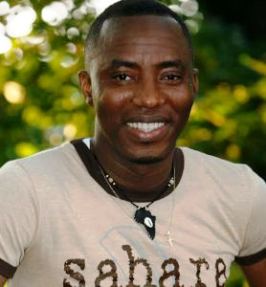 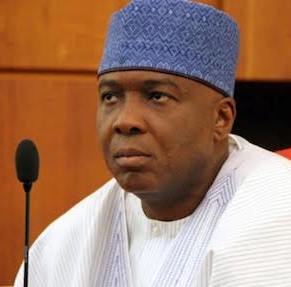 Yesterday Senate President Bukola Saraki released a statement accusing Sahara Reporters of falsely associating him in the $2.1 billion arms deal scandal, adding that he will be pressing charges. The Founder of Sahara Reporters, Omoyele Sowore has replied him, saying they are ready to meet him in court

“As Nigeria’s number three man, there is no need for him to do legal tourism by going to courts outside the country. He should believe in the system and go to any court in Nigeria. We are ready to meet him in any court in Nigeria.
If he goes to court to challenge us outside of Nigeria, he would be using the money he has taken (stolen over these years) from the Nigerian people to pay expensive (pricey) lawyers outside the shores of Nigeria whereas all the evidence (s) of his corruption are based here in Nigeria.” he told Premium Times

Why EFCC Picked Up Dokpesi, Bafarawa

The 19th Policy Meeting on Admissions to Tertiary Institutions in Nigeria has approved 160 and above as the national minimum cutoff mark for admission into state and federal Universities for the year 2019.

The decision was taken at a meeting held at Bola Babalakin Auditorium, Gbongan, Osun State today Tuesday June 11th. It was also agreed that the minimum UTME score for admission into private Universities should be 140.