Toke Makinwa, nigerian media personality, has disclosed the one thing she thinks about whenever she sees a pregnant woman

Toke Makinwa via her Twitter handle revealed what she thinks whenever she sees a pregnant woman.

”Every time I see a pregnant lady, all I imagine is all the positions that got her here, you’ve been doing the nasty My mind is crazy I know”

Her followers concurred as they disclose they also think in the same line whenever they see pregnant women. 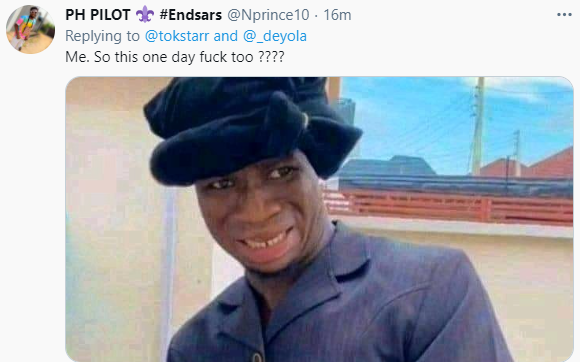 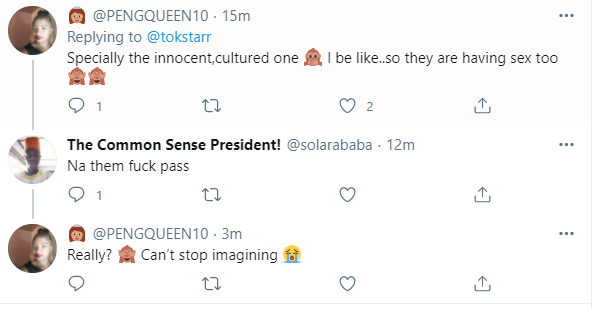 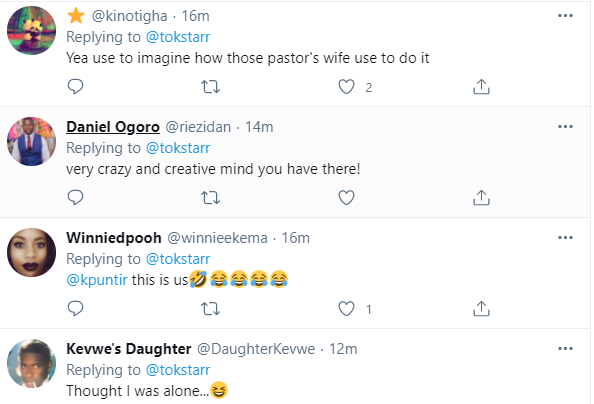