Yesterday when Oritsefemi’s Instagram account was hacked and his private messages were revealed, he was able to regain control of his account and he posted a photo of himself and MI Abaga laughing with a caption ‘lol…..hahaha is ok…..@mi_abaga…..I guess de hacker do me April fool…’ This morning however, he added another post to his page (which has since been deleted) where he posted a picture of his girlfriend and fiancée of 5 years with the caption ‘feel free 2 c de face of my hacker…#asenibanidaro’. His fiancée, Blessing Rawa, has now reacted to his calling her the hacker by posting on her Instagram page a long message:

My attention was called to a post on instagram this morning by some friends. My fiancee of five years put me on the blast and accused me of hacking his IG page, this is really surprising to me as I wasn’t around him when his phone got hacked or in Lagos, neither do I have the password to his IG account. How I could have hacked a personal phone that I don’t own beats me. I will never betray you like this Femi, I have always resolved to settling our issues in private no matter how bad it is. I can understand if you want to end the relationship and move on with your life , I’d accept that as the will of God but you don’t need to disgrace me publicly and drag my name to the mud all because of fame. We suffered together and I was there before your claim to fame and still stood by you when God started blessing you because I know you truly deserve to be rewarded for all your years of hustling and hardwork. I am writing this openly and demand you delete that post and show some respect to me and the years we spent together which is now a bad memory for me. How can you be so heartless and cruel. When you called to say you googled to know who hacked your IG page and my name was mentioned I laughed thinking it’s one of your pranks. I deserve some respect, the same one have shown you all these years. You bring me down and make me look like the villain while you become the hero. You should be ashamed of yourself for betraying my trust and love but instead you turn this around and put me on the blast so the world can overlook your shortcomings and focus on me. God sees It all.

Oritsefemi has since deleted the post calling her out as the hacker.

‘I will marry you over and over again’! Stephanie Linus & Hubby Celebrate 3rd Wedding Anniversary 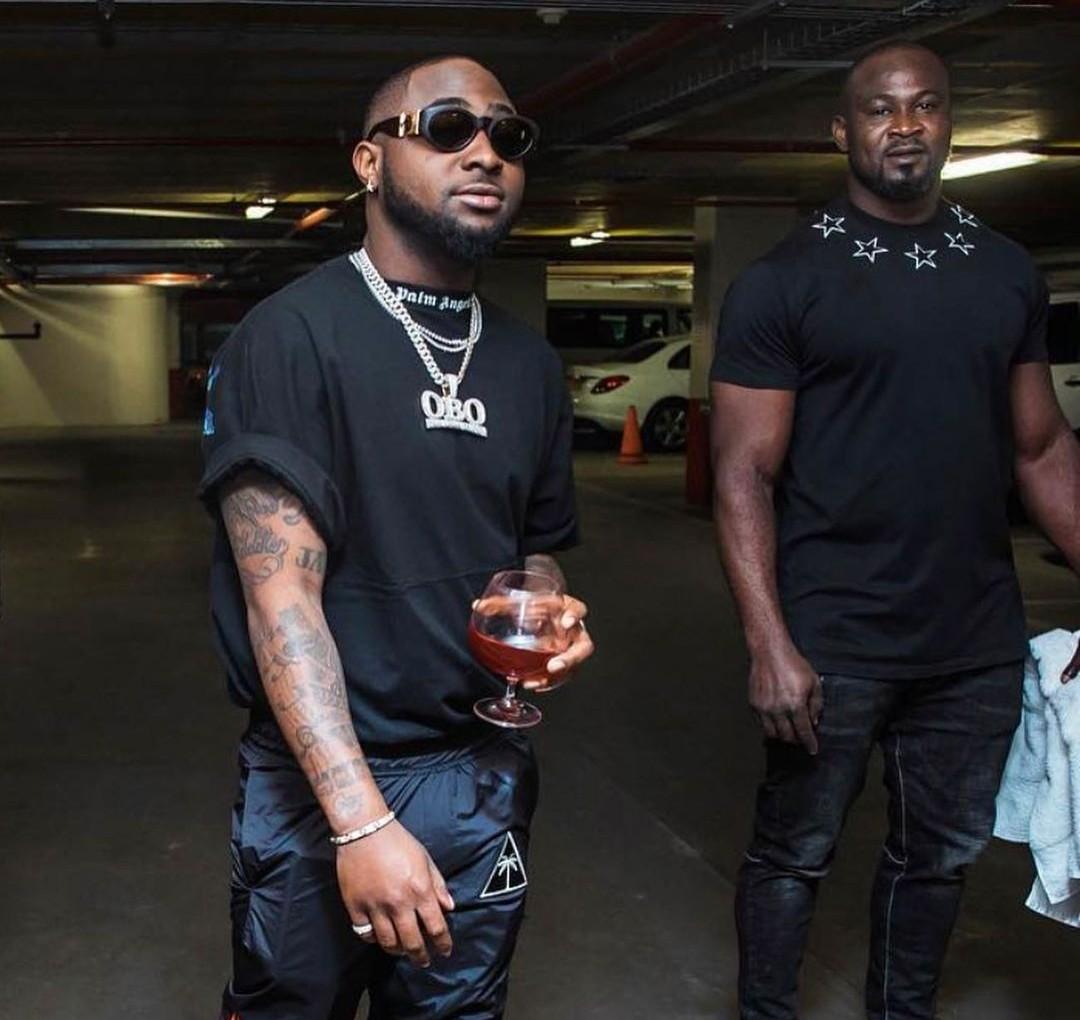