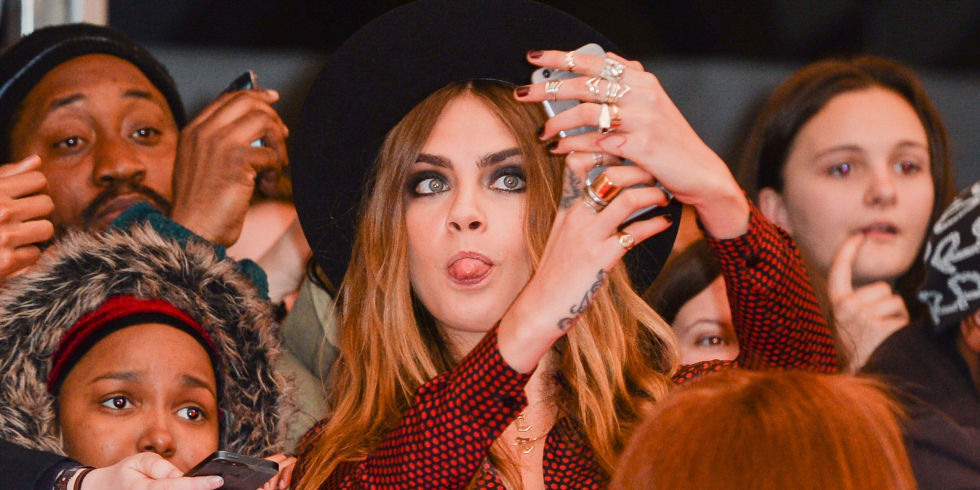 Does Instagram give you too much FOMO to function? Snapchat is here for you. A new study, published in the journal Information, Communication & Society, has found that Snapchat makes people happier than any other social network does.

Researchers from the University of Michigan recruited 154 college students who used smartphones and texted them six times a day over a two-week period. When the participants got the text, they had to answer a survey about their latest social interaction — who it was with, how supportive they were, and how they felt overall at that moment.

They found that when participants had Snapchat interactions, they felt more positive emotions than when they had Facebook interactions, and paid the most attention to Snapchat messages. That might be because people don’t feel insecure about how to present themselves on Snapchat, since the images disappear in seconds. In general, people found Snapchat to be similar to sitting down face-to-face with a friend, since the interactions are every day and not recorded for posterity.But on the other hand, Snapchats felt less supportive than Twitter, texting, email, phone calls, and face-to-face communication. Even though there is messaging included in Snapchat, most people use it to send quick, funny moments, not have heart-to-heart conversations.

So if you want to get a happiness boost, snap away. But if you’re looking for a shoulder to lean on, you’re not going to find it in a sea of wacky selfies.

It’s Over! Halle Berry Files for DIVORCE From Olivier Martinez.