A man suspected of fatally shooting rapper Nipsey Hussle over a personal dispute has finally been captured in the Bellflower area.

The Los Angeles County Sheriff’s Department confirmed to CBS2 that 29-year-old Eric Holder was caught by deputies around 1:30 p.m after he showed up to a mental health facility.

LAPD Chief Michel Moore told reporters Tuesday that Holder, a gang member, approached Hussle and the other men he was with several times Sunday and spoke with them. Holder then returned with a handgun and opened fire. 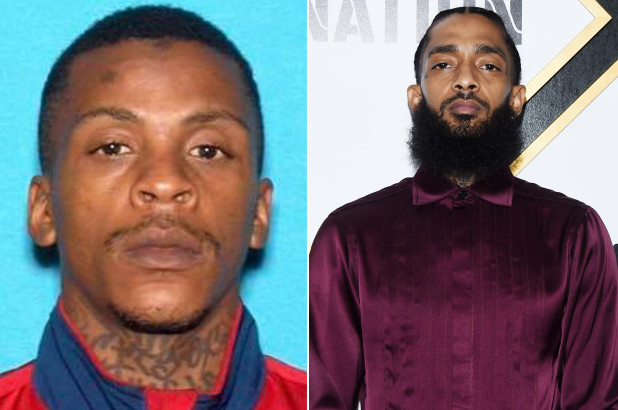 “Mr. Holder walked up on multiple occasions and engaged in a conversation with Nipsey and the others that were there.

He left and subsequently came back armed with a handgun, and purposefully and repeatedly fired, striking and killing Nipsey Hussle.”

One of the injured men was hospitalized, but the other was treated at the scene and refused to be transported.

Following the shooting, Holder fled in a 2016 Chevrolet Cruz being driven by an unidentified woman

Moore said that Holder had been engaged in some kind of dispute with Hussle, but did not specify the details of that dispute.

“At this point in our investigation, based on witness statements, and the background of those that we’ve identified, we believe this to be a dispute between Mr. Hussle and Mr. Holder,” Moore said.

“It appears to be a personal matter between the two of them in regards to a dispute, and I’ll leave it at that,” Moore added.

Hussle, whose real name is Ermias Joseph Asghedom, was fatally shot on Sunday in front of his clothing store at 3400 block of West Slauson Avenue in the Hyde Park neighborhood.

Watch the video below.

Actor, Silvanus Of ‘Do Good’ Dies In A Car Crash On His Way To Lagos After Mothers’s Burial 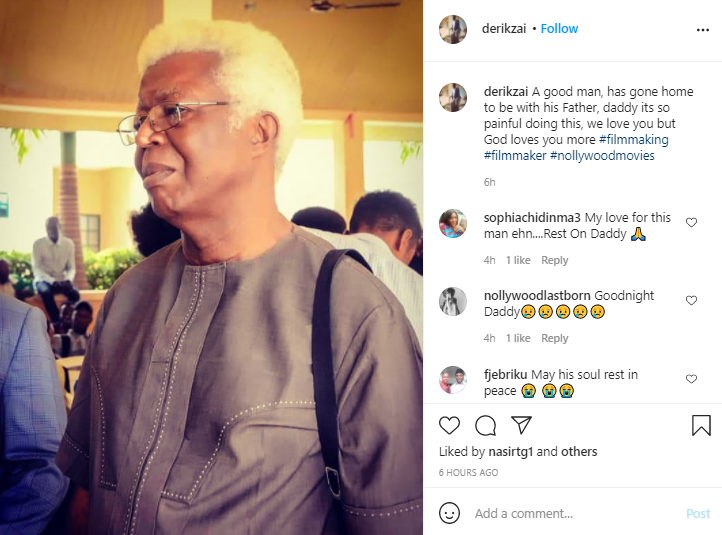