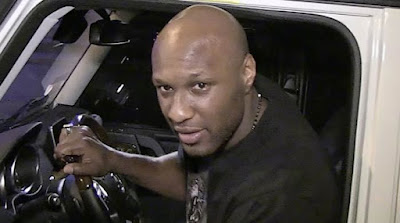 According to TMZ, Lamar’s condition has deteriorated, and doctors are now telling his family that the longer he remains in the condition, he’s in the less likely it is that he will recover.

Sources tell TMZ, Lamar did indeed squeeze Khloe’s hand Wednesday night, which gave everyone hope, but Thursday morning doctors are saying it well could have been an involuntary movement. As of Thursday morning, our sources say Lamar has shown no signs of consciousness or improvement. We’re told 4 organs, including his kidneys, continue to fail. Our sources say doctors have been clear … the fact that Lamar is not getting better significantly reduces his chances of survival.As we reported, on Wednesday doctors gave Lamar a 50/50 chance of pulling through.
As one source put it, “The doctors are concerned it has been too long that he’s been in this condition and now it’s not looking good.” 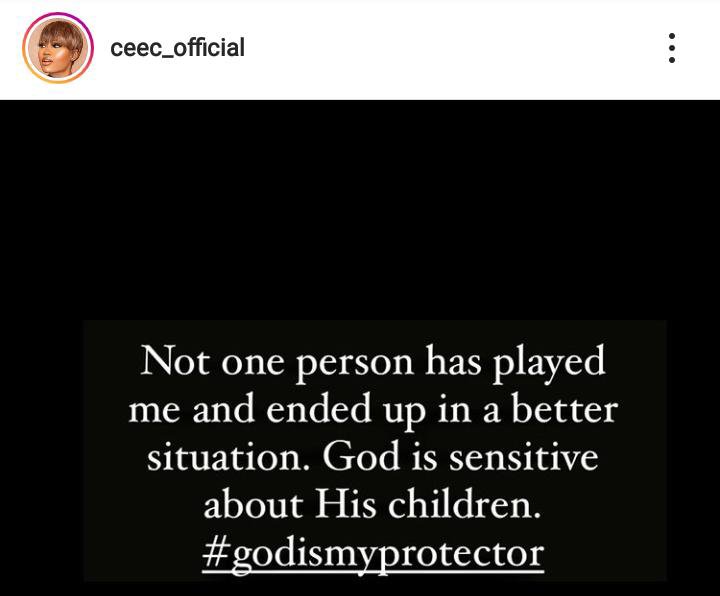