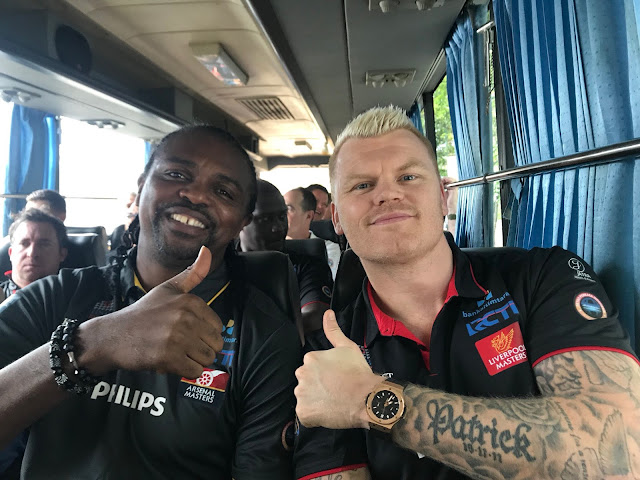 Some of the pictures shared on his social media platform shows him and former Pompey and England goalkeeper, James, and Liverpool Lift-back, John Riise and Weston all happy to see him.

Kanu is the most decorated Nigerian Footballer who has been involved in a lot of Charity work including his foundation (Kanu Heart Foundation) and the Giving-back Project for Nigerian communities. 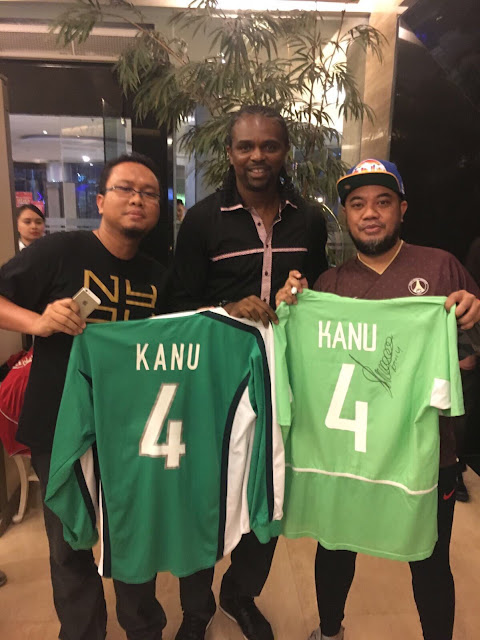 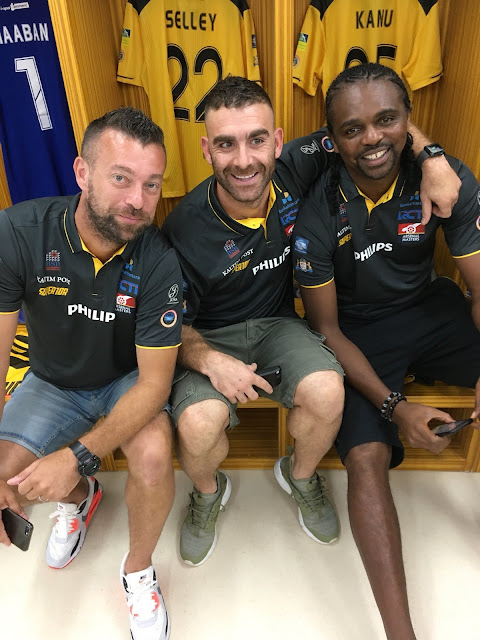 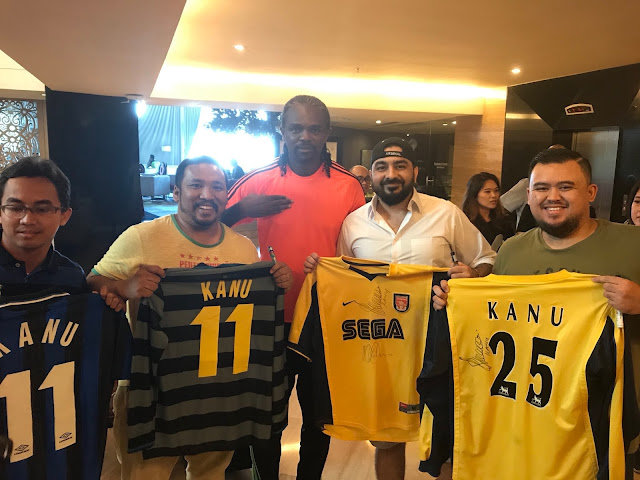 LOL!Rivers state students in the UK ambush Gov Wike in London, demand the payment of their school fees and allowance

Davido to round off ’30 Billion Tour’ with First Headline Concert in Nigeria in 5 Years.