It seems that Jada Pinkett Smith will likely be joining Kerry Washington, Viola Davis and Tracee Ellis Ross on ABC sometime next year or in 2017.

Following her one-year stint on FOX’s Gotham, Jada has landed the lead role in the ABC drama pilot Murder Town.

“Murder Town” centers on a beautiful and complicated prosecutor (Pinkett Smith) who makes history as Wilmington, Delaware’s, first African American District Attorney. She finds herself confronted by old loyalties and loves, a shocking revelation about her murdered husband and a polarizing, racially-charged case that threatens to burn her and her city to the ground.

Along with starring in Murder Town, Jada will also executive produce the project.

Caitlyn and Kris Jenner Share a Friendly Hug at VS Fashion Show – All the Details On Their Sweet Exchange! 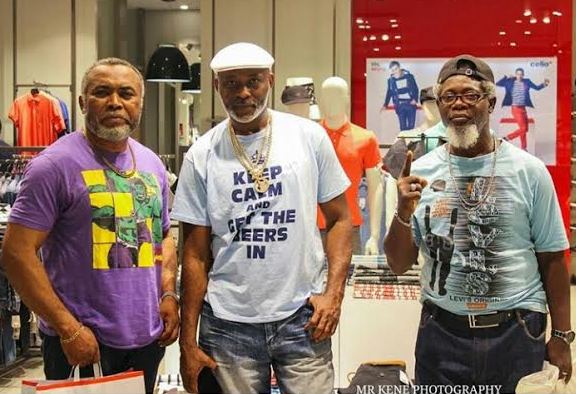 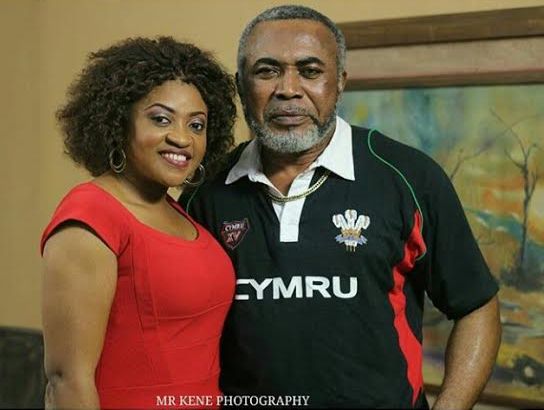 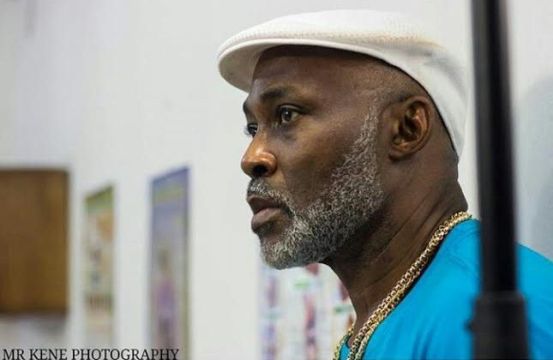