Actor IK Ognonna, shared these photos on his IG page,

one of his fans told him he looked girly in the pictures.

See his response to the follower below.. 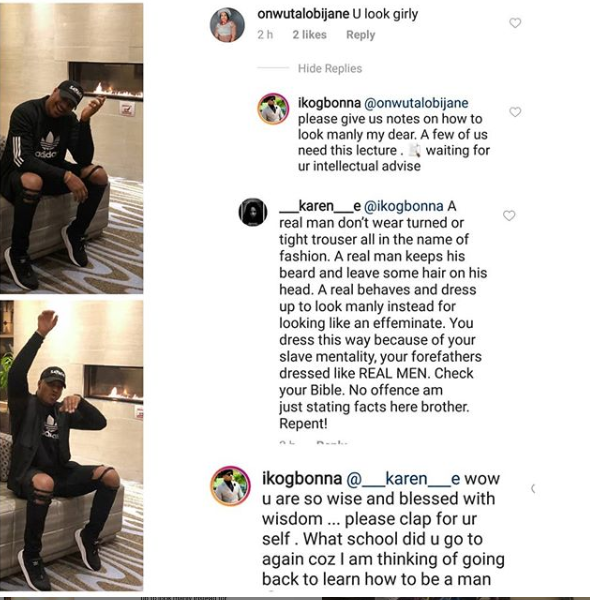 Prev1 of 2Next
Use your ← → (arrow) keys to browse
Related Topics:
Up Next

A girl have gone viral after she won her school’s “Crazy Hair Day.”

Actress, Fehintola Shares A Video Clip Where She Captured A Ghost While Filming The Sky 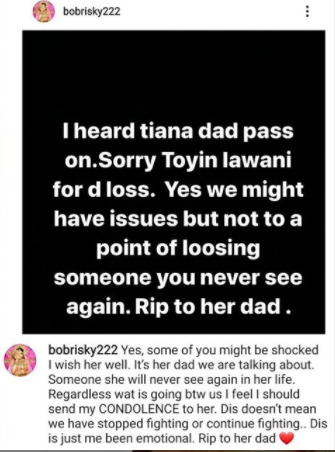 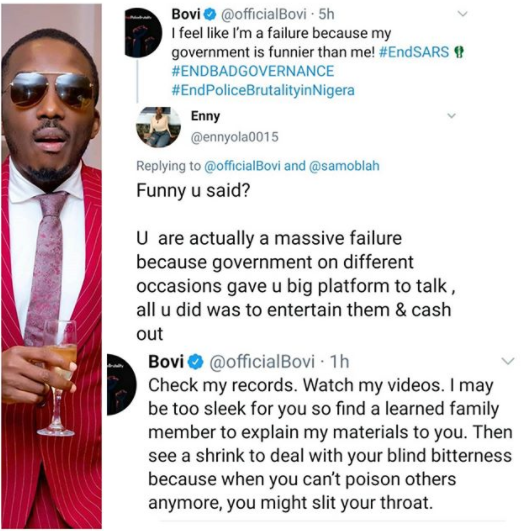