Nollywood actress, Halima Abubakar,shared some photos of herself on her Instagram page today

She captioned the photo : 👇

“Am the wrong person to bully or troll I will send you back with tears, don’t bring stupidity here.So you don’t know lalle? Henna? Dayis? Anyway s I didn’t expect less⭐️⭐️⭐️⭐️⭐️⭐️”

However, some of her fans were not pleased with her new looks because of her badly bleached skin.

See some comments below;

Wizkid jets to the Republic of Mali after releasing the music video of Essence.

This is coming hours after the singer released his long-anticipated music video,

Essence, that he made with a female colleague, Tems

Shocking Details: Davido is fighting to get his ex Davina, back over Chioma”

According to @cutie_julls, blog, Davido is still in love with his South African based ex whom he sneaks off to now and then while Chioma Rowland is in his Lekki apartment cooking for his friends.

Read the full text below …

“Davina and Davido were seriously into each other then. I am confirming to you that he was with this lady even the weekend before Chioma’s Mega Assurance birthday that yr.
When the whole assurance thing went viral, Davina was broken and contacted David.

David codedly flew to SA a few days after and begged Davina for forgiveness and explain to Davina how important the whole Chioma relationship was important for him at the time in his life etc. David gave Davina very good money as compensation for betraying their love as Davina didn’t want to stay in Chioma’s shadows. Davina used some of the money given to her to buy herself a nice simple car and also used some to pursue a course in the optician. 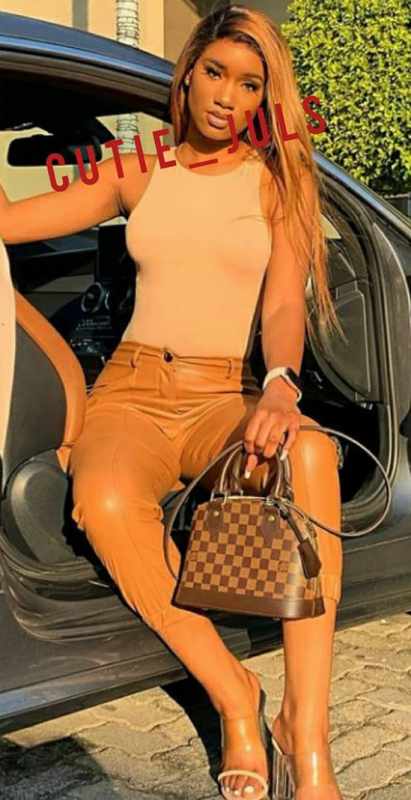 Today, she works in one of the biggest eye hospitals in Sandton, SA. She is a Congolese born tho but she lives in SA. She also got invested some of her money in her makeup line.

Now Hunku wants his woman back but I’m reliably informed girl is seriously hooked and there’s no chance for David.

Hmm, David wants her back cuz she’s doing very well for herself from the money he gave her. Despite her humble beginnings, she is now her boss chic, and more.

On days she’s only cooking for David alone, he goes to their Lekki home to have his meals

Call it to hate but I repeat, the best gift u can give to urself as a woman is to empower urself in ur career, education, etc.

We all love Chioma and I pray she shines her eyes. A word to the wise

Most of the ppl hailing her do so to their advantage just to ve access to David.

I know what I’m saying. I see through them.

Ifeanyi is old enough and our beautiful Chioma can go back to school or get into employment. Start a business or something.

I pray all those business deals I’ve been hearing becomes a reality. All the best Chioma.”

DJ Cuppy has filed a lawsuit against Davido’s aide, Isreal

Dj Cuppy has dragged Davido’s aide, Isreal DMW to court over claims of not paying singer, Zlatan Ibile after making a record together.

It would be recalled that some days ago, Isreal DMW made a strong accusation against the billionaire’s daughter of not paying the Zanku master a penny after recording the hit single, Gelato, together.

In a recent tweet, DJ Cuppy stated affirmatively that all agreements of the contract on the song were met while adding that Isreal DMW will face the court for defamation. 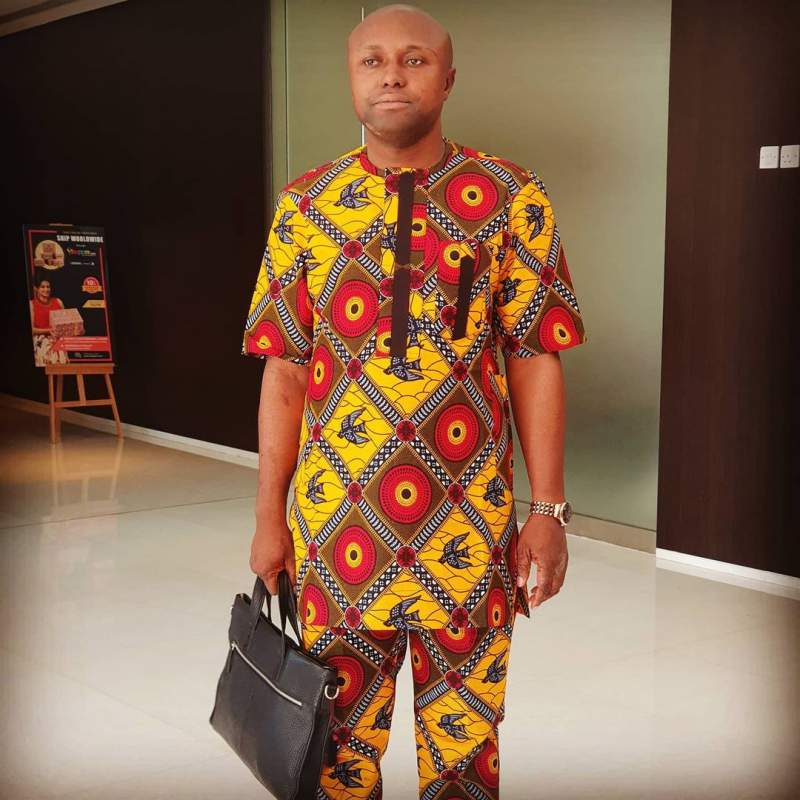 “For the record… There have been no breaches of my contractual agreement regarding the song #Gelato as confirmed by lawyers… However, as @IsrealDMW publicly inaccurately declared I owe an artist money, I am suing him for libel and defamation! See you in court Isreal,” she wrote.