Kora  shared these beautiful maternity photos on her page. See more below. 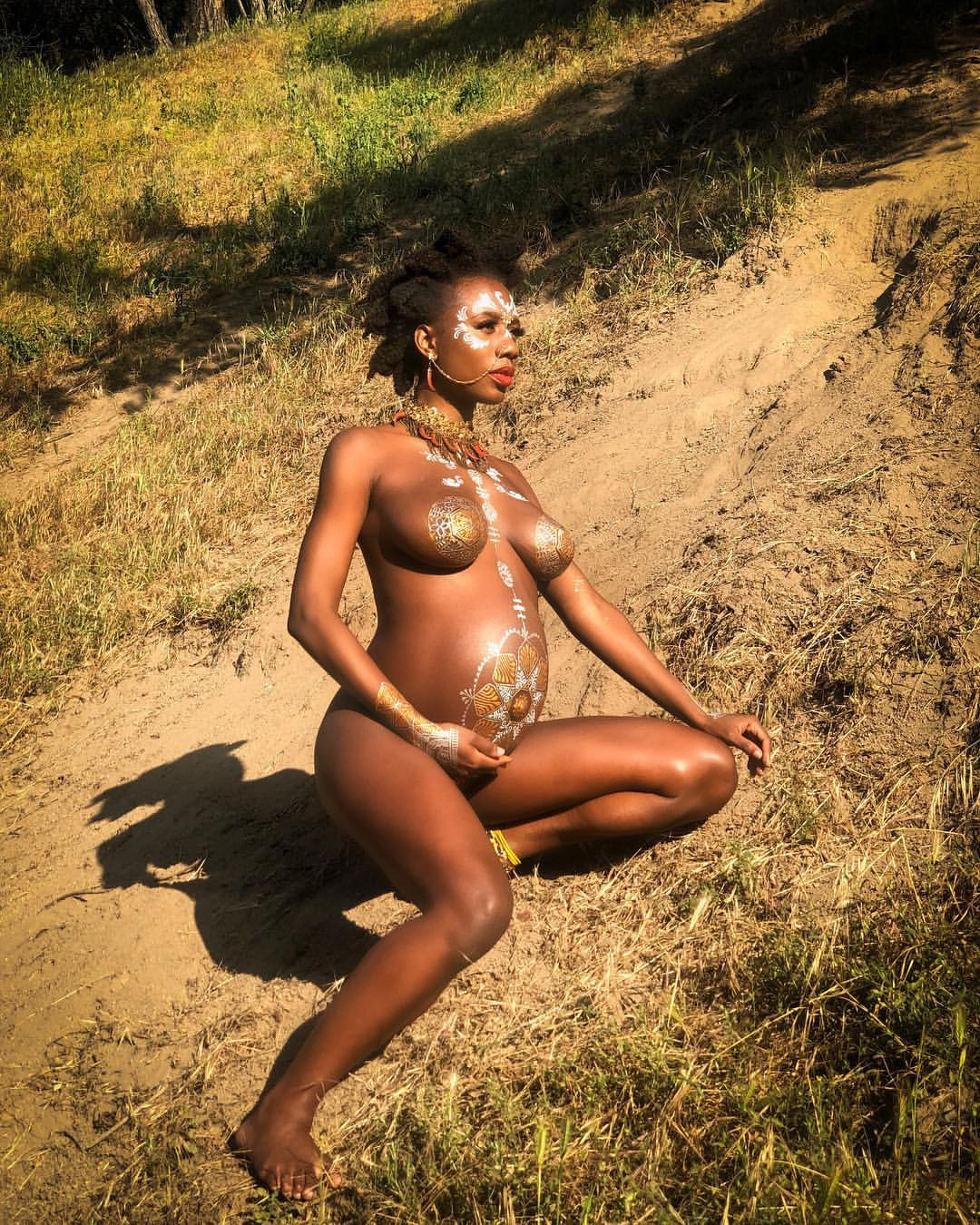 Actress Iniedo share this stunning photos with Caption, as she celebrate her birthday today