A conspiracy theory has rattled around the internet for years claims she’s actually 41, even though it’s never really gained serious traction for lack of hard proof. But now, someone with direct knowledge of her birth has weighed in — ​and it’s making things … interesting.

Bey’s dad, Mathew Knowles, appeared recently on the radio show The Breakfast Club, where, as Paper points out, he made what seems to be an offhand comment about the genesis of Destiny’s Child and, in doing so, revealed his daughter’s true age.

Referring to the many talented artists working in Atlanta in the mid-’90s, he said:

So let’s do the math. P!nk was born Sept. 8, 1979, making her 36. That puts ​Beyoncé a full two years older than she claims (though not as old as Internet conspiracy mongers have insisted she is).​​

Beyoncé has not commented on her dad’s remark. And Mathew Knowles has a history of going on radio shows and saying things about both Beyoncé and Solange that may or may not ring true. Plus, Mathew Knowles, who served as Beyoncé’s manager until 2011, is —​ according to some reports —​ estranged from his daughters, who didn’t attend their father’s wedding two years ago. During his appearance on The Breakfast Club, however, he denied that they’re estranged. ​

And maybe he didn’t mean P!nk and Beyonce are exactly the same age, but just, like, very close in age —​ 34 and 36, as it were. Dads do have a tendency to confuse and conflate such things.

David Adeleke popularly known as davido has acquired a multimillion naira customized ‘Frog pendant to the collection of his luxury accessories.

he flaunts his new ‘Frog pendant’ from a jeweler based in America, IceBox 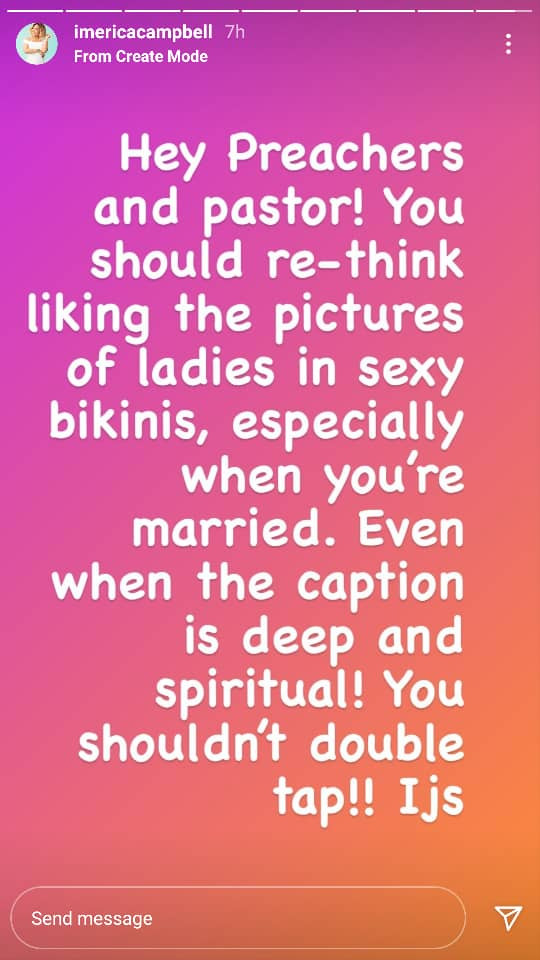