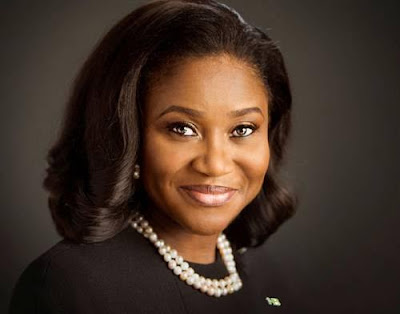 Comedian Alibaba has reacted to reports of Heritage Bank suspending his wife Mary Akpobome over unrecovered loans she signed off as a top executive of the bank. Writing on his IG page this morning, he wrote;

“Thank you to all who showed concern about the story concerning my wife. Let’s wait to hear the Banks position”.

According to the story by Sahara Reporters, Heritage Bank of Nigeria asked Mary, who is one of its top executives, to go on compulsory suspension so she can recover loans she signed off on.

Mary Akpobome after receiving the letter of suspension, reportedly cleared her desk because she anticipates that the task was so impossible she may not return to the bank.

The bank management initially refused to touch the powerful executive directors, preferring to go after staff members suspected of revealing the bank’s problems.

According to Sahara Reporters, the bank’s Managing Director, Ifie Sekibo, has not been to work since January, and was reported to be ill. Some of the sources within the bank, however, said his prolonged absence might have been to enable Mary Akpobome to be thrown under the bus as investors’ confidence has waned over the lack of action concerning top management staff fingered in fraudulent transactions.

It would be recalled that only last week, an Abuja company petitioned the Federal High Court and the Central Bank of Nigeria to liquidate the bank on account of its inability to meet customers’ demands. Geonel Integrated Services Limited, a security services company, cited its own experience,

Peter and Paul Okoye share more photos of inside their homes

Veteran actor Priince James Uche is in the worse condition 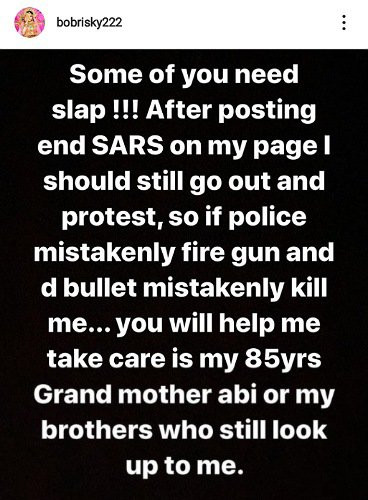