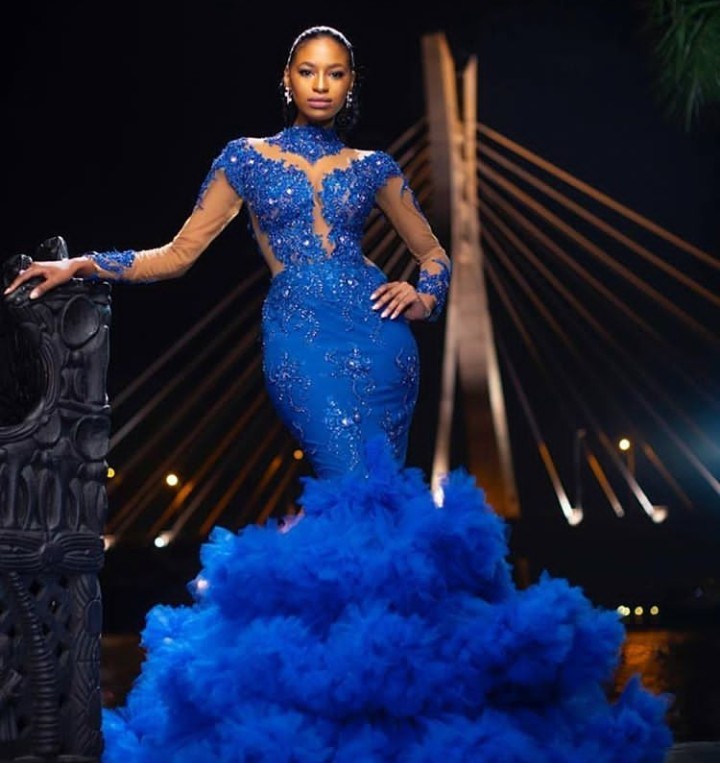 A disappointed customer has accused a popular fashion designer of giving out her wedding anniversary dress to a model to use for a photo shoot.

@queeniathetitttle said she described the dress she wanted for her wedding anniversary to designer Maryam Elisha of Rikaoto and paid for the dress only to later see a model wearing the exact same dress after she had been sent a video of her dress.

She confronted the fashion designer but was told that they made two of the same dress. However, the customer said she doesn’t believe this and showed screenshots of the chats she exchanged with the designer to prove that such a dress never existed until she described it to the designer.

Maryam is yet to reply to the allegations. 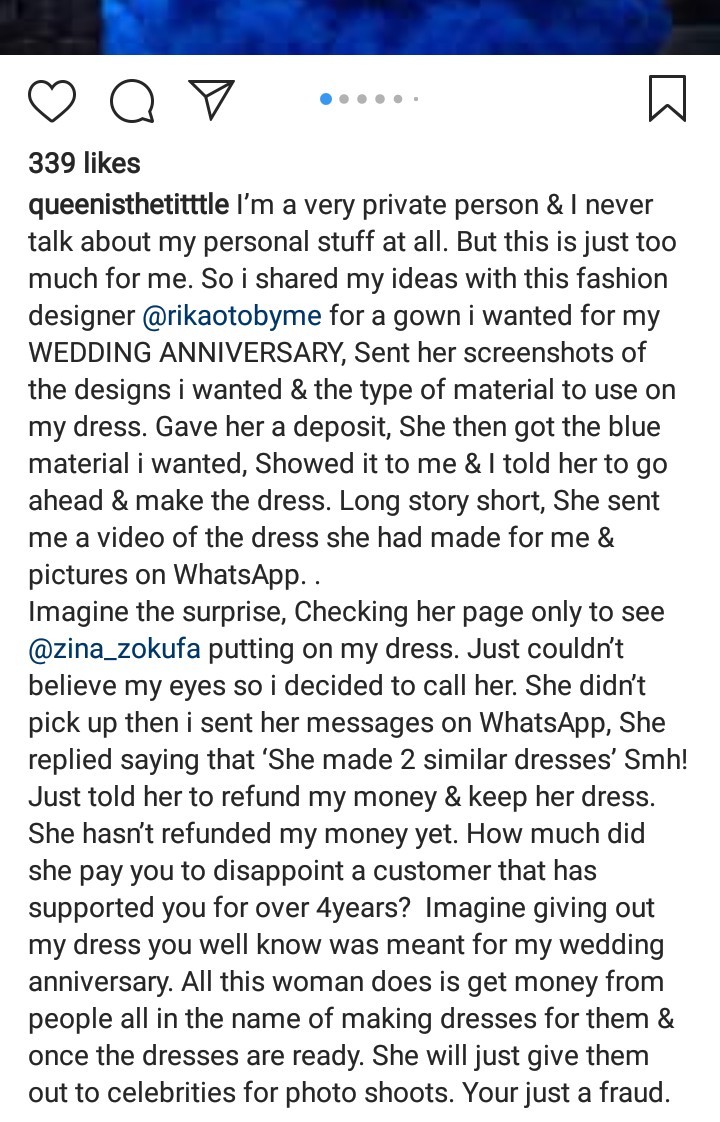 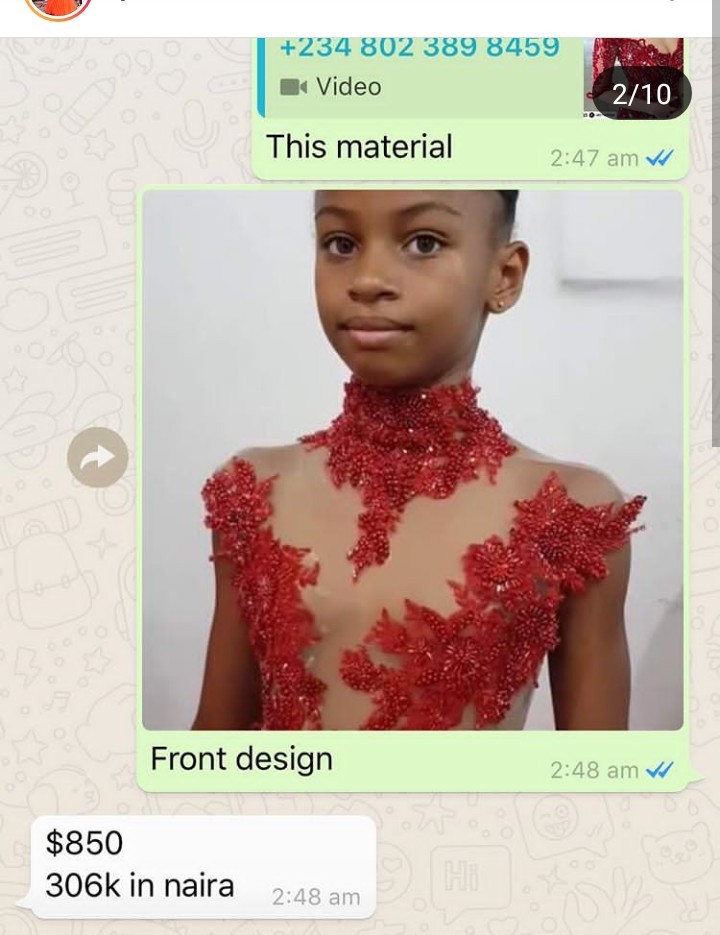 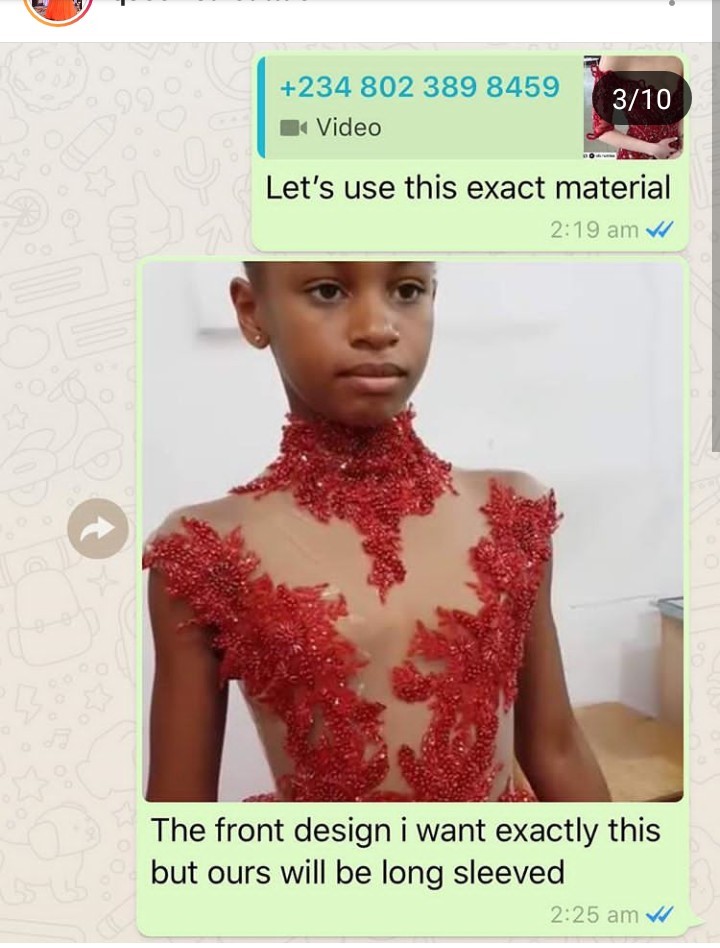 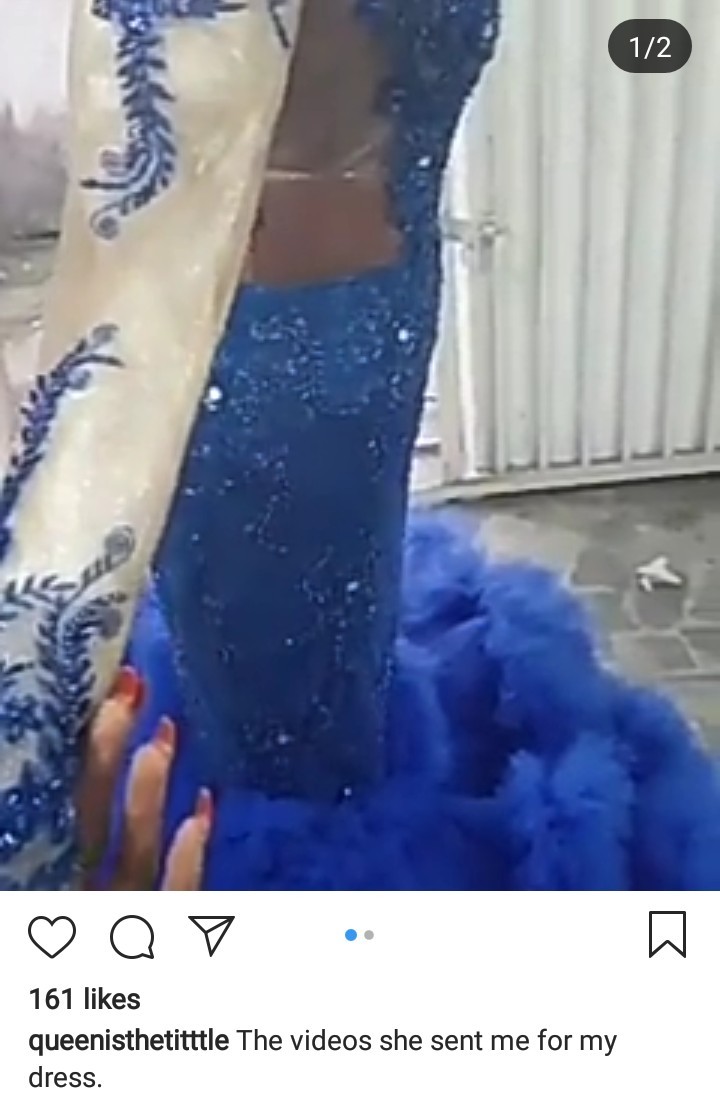 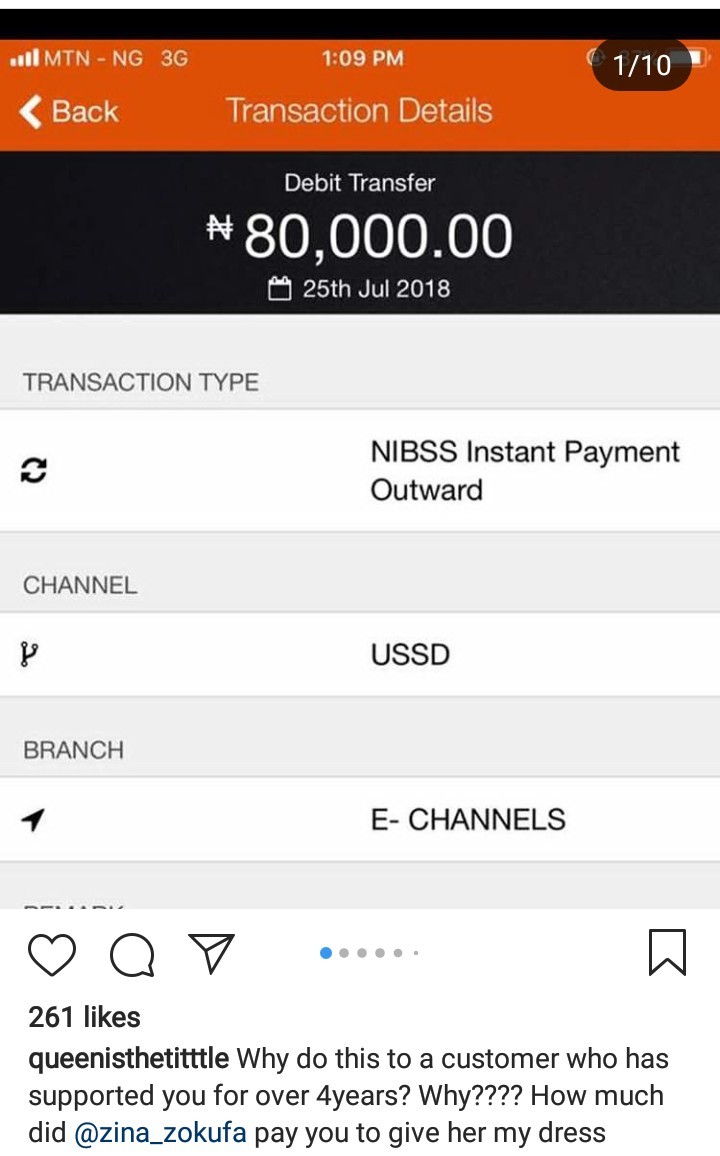 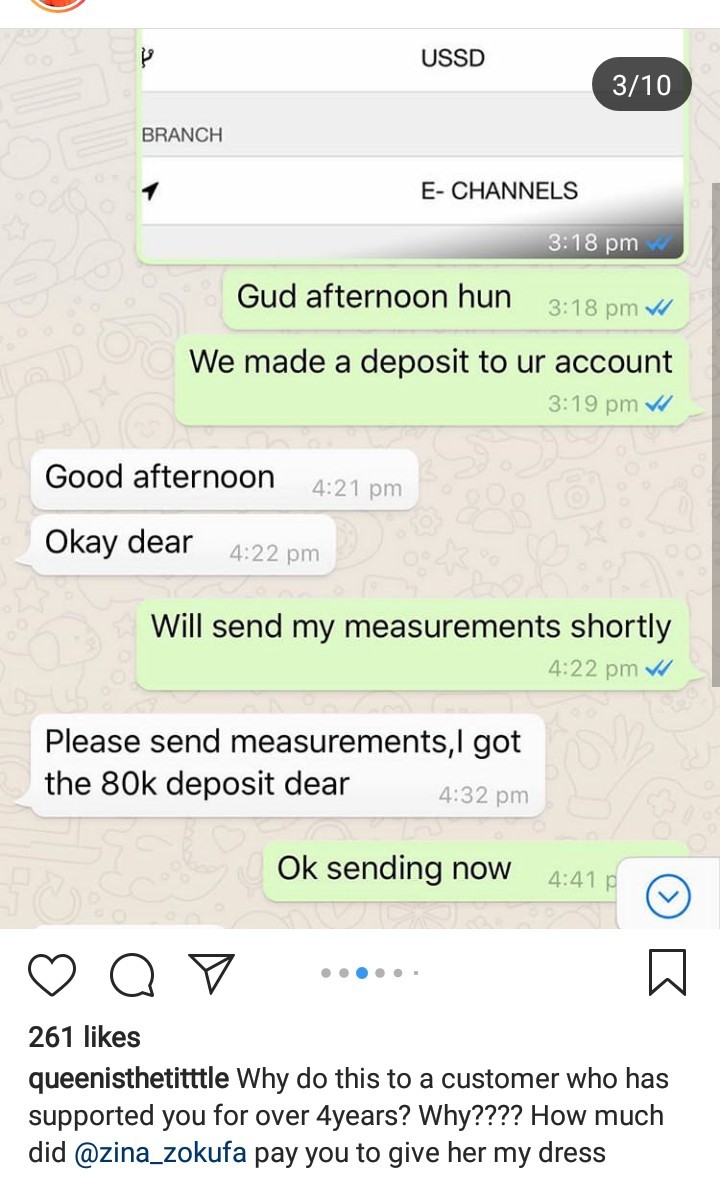 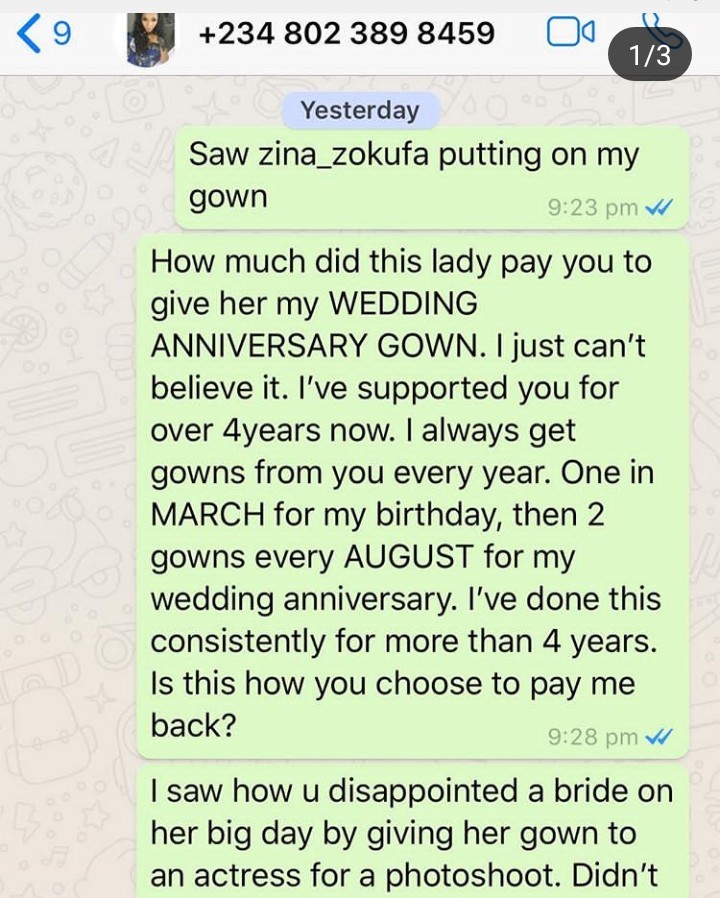 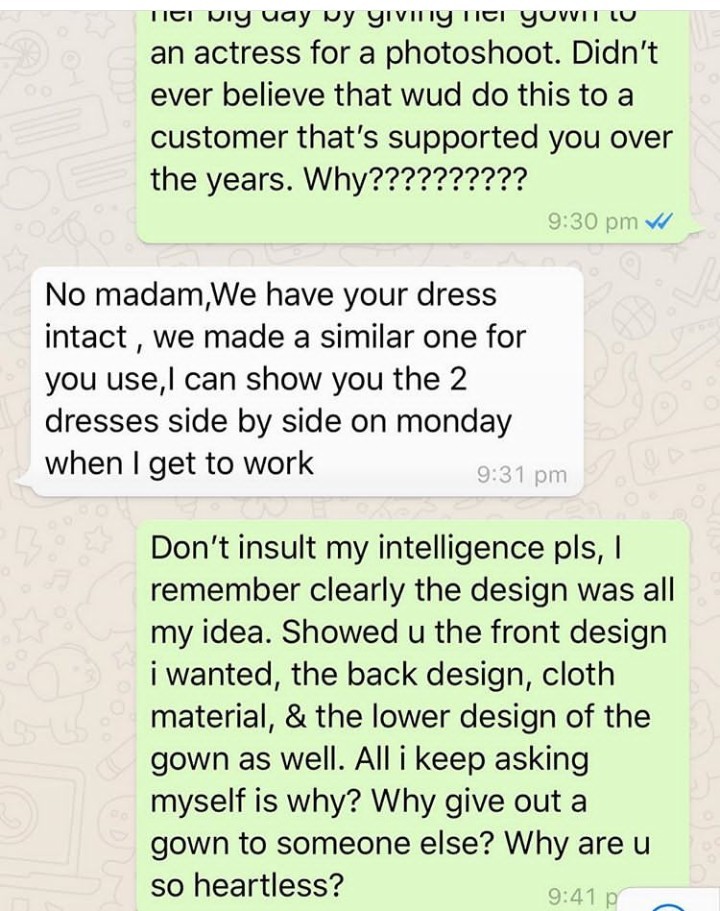 See The Stars! Celebs Arrive On The Red Carpet For The American Music Awards

Moet Abebe, OAP shared photo of herself almost naked on her Instagram  page. 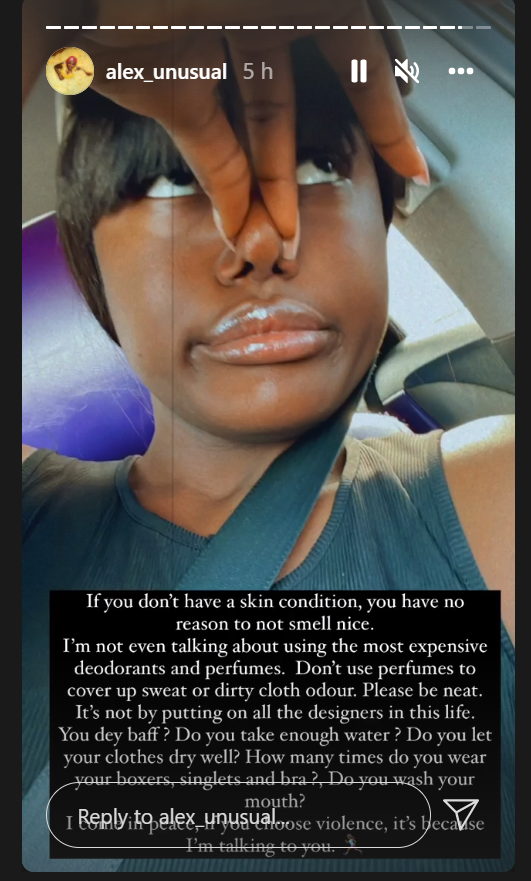 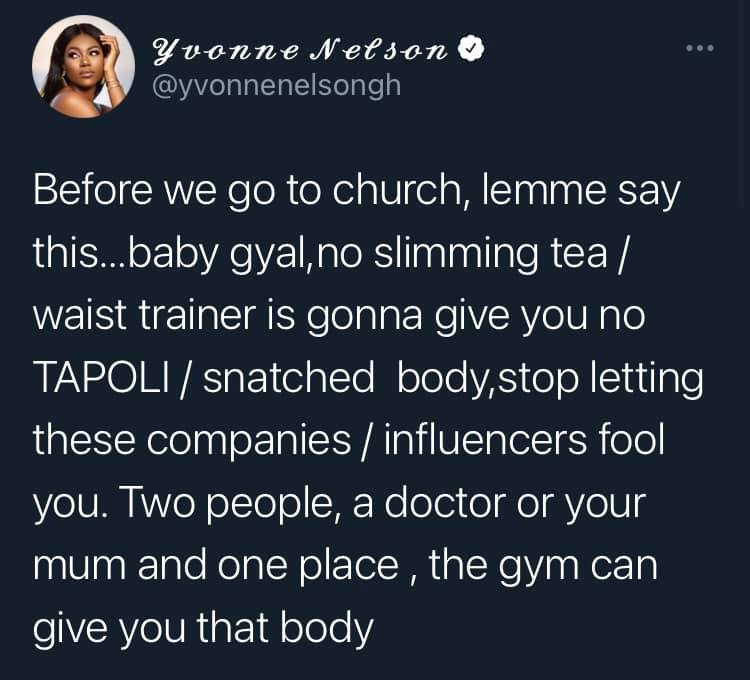